4 Architectural Gems To Explore In Columbus, IN For Active Senior Living Communities 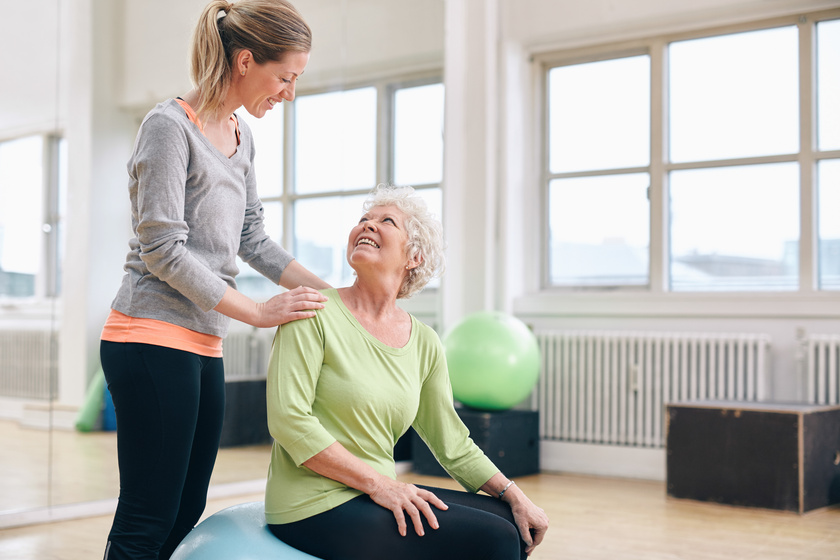 Columbus is a city in Indiana which is adept at fusing contemporary style with small-town warmth. The city is well-known throughout the world for its mid-Century Modernist architecture. It homes several outstanding examples of American modern architecture with over 70 buildings created by renowned landscape specialists and architects like I.M Pei and Eero Saarinen. These buildings include parks and gardens, museums, theaters, orchestras, fine dinings and more for the exploration of resident tourists.

Are you a resident of one of the senior living communities looking for activities in Columbus, IN? You can explore some of the architectural gems in the city with your friends or even family members when they visit.

The Miller House and Garden

One of the most significant mid-century modern homes in the nation, Miller House is frequently cited alongside Fallingwater, The Glass House, and The Farnsworth House as one of the greatest examples of domestic modernism in the country. This epitome of contemporary design displays the skills of landscape architect Dan Kiley, designer Alexander Girard, and architect Eero Saarinen.

The Miller House and Garden is well worth adding to your list of things to do in Columbus if you’re an architecture enthusiast. Miller House and Garden is a display for all the exquisite architectural creations made by some well-known figures in the industry. Dan Kiley, Kevin Roche, and many others are just a few of the folks that contributed to this amazing effort. This is one of the locations you want to think about seeing, especially if it’s your first time in Columbus. However, there is a cost associated with visiting Miller House and Garden. The majority of people take advantage of the chance to come; in addition to being beautiful thanks to the architectural works, this location is also trendy.

If you are looking for fun activities and places to go with your family and friends when they come to visit you, you can explore the Crump Theatre for some theater time. If you are a lover of performing arts, this is one of the most intriguing locations in Columbus, IN you won’t regret visiting.

Columbus, Indiana, would win you over even more with the performances held here. The theater delivers entertainment that is absolutely worth the advertising. Some well-known performers also include dramatic acts. Since it has been there for a while, this theater also has a history.

Downtown Columbus is a great place to hang out because of its amazing architecture and public art, as well as its abundance of eateries, craft brewers, cafés, boutiques, galleries, and stores. There is definitely something for everyone’s tastes among the more than two dozen eating alternatives.

The Columbus Bar, Indiana’s oldest bar and restaurant, which opened its doors in 1939, and Zaharakos, an ice cream shop that has been a fixture in the community for more than 120 years, are two seasoned choices. A number of independent stores selling trendy home goods, handcrafted items, jewelry, fashion accessories, and sports equipment are mostly concentrated on Washington Street.

This remarkable Modernist church, created by Eero Saarinen and opened in 1964, is arguably the most prominent structure in Columbus. The North Christian Church features a hexagonal shape with a 192-foot-tall metal spire in the middle. The majestic sanctuary, which features rows of seats centered on the Communion Table, is illuminated by an oculus at the foot of the tower.

With unearthly natural lighting, black slate floors, and dark wood seats, this area was designed to evoke wonder. Saarinen’s design also emphasized the sanctuary as the focal point of the church, relocating other areas including the auditorium, meeting rooms, school, and kitchen to the lower level.

How Senior Living Amenities In Columbus, IN Help You Age Well
September 30, 2022