4 Places To Go In Columbus, IN 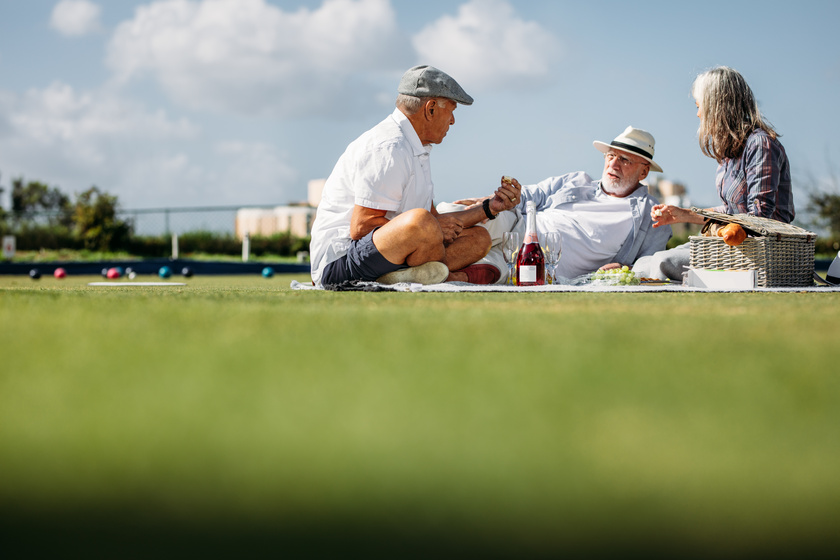 Are you looking for the most enjoyable places to go and activities to do in Columbus, IN? There are several entertaining things and exciting places you can visit and explore while in your retirement community.

Columbia serves as the county seat for Bartholomew County in Indiana. Anyone would want to visit Columbus because it offers a ton of entertaining activities and numerous tourist sites such as parks, gardens, theaters, museums, orchestras, outstanding restaurants, and many more. Columbus, Indiana is renowned for its exceptional and distinctive architectural styles.

The three levels of interactive, hands-on displays at Kidscommons in the architecturally renowned city of Columbus, Indiana, provide infants through early teenagers and their families a fun and safe space to explore. This is a great place to explore anytime your grandchildren come to visit for holidays.

Children can enjoy climbing the seventeen-foot wall fashioned to look like a building, sliding down the ExploraHouse’s famous giant toilet, learning about houses in the City by Design exhibit, exploring other cultures in the Our House Japan exhibit, and designing their own “city of the future” in the Kids at Art Studio, and much more.

In Columbus’s central business district, Mill Race Park is situated where the Flat Rock and Driftwood rivers join. This park is more than eighty acres in size and is owned and run by the city. It has a playground for kids and an observation tower that rises to a height of eighty-four feet.

The park also has basketball courts, an earthen amphitheater, two little lakes bound by a wooden bridge, a circular lake with a path around it, a perimeter loop road, the People Trail, and fishing options. The park wetland is united with the neighborhood’s network of paths by the interpretative boardwalk. A number of festivals and events are held at Mill Race Park all year round.

One of Columbus, Indiana’s six national historic monuments is the First Baptist Church. The structure was created by renowned architect Harry Weese, and construction was completed in 1965. The church has had relatively little modification since that time, therefore the original design of the building is still intact. The chapel, fellowship hall, office wing, narthex, and a peaceful, straightforward sanctuary make up the five main sections of the red-brick First Baptist Church, which was also the location of one of Columbus’s first congregations. These areas were constructed around the main courtyard.

The Miller House and Garden

Alexander Girard, Eero Saarinen, Kevin Roche, and Dan Kiley are just some of the brilliant designers and architects whose remarkable creations may be seen at the Miller House and Garden in Columbus, Indiana. The Miller House, which is owned and maintained by Newfield, is one of the most notable mid-century modern homes in the country.

The structure is frequently included with The Farnsworth House, The Glass House, and Fallingwater as the greatest domestic modernism examples in the United States. The Columbus Visitors Center offers guided tours of this mesmerizing structure at a cost and lasts only for around 90 minutes.