Understanding The Warning Signs Of Unsafe Driving In Your Senior Years 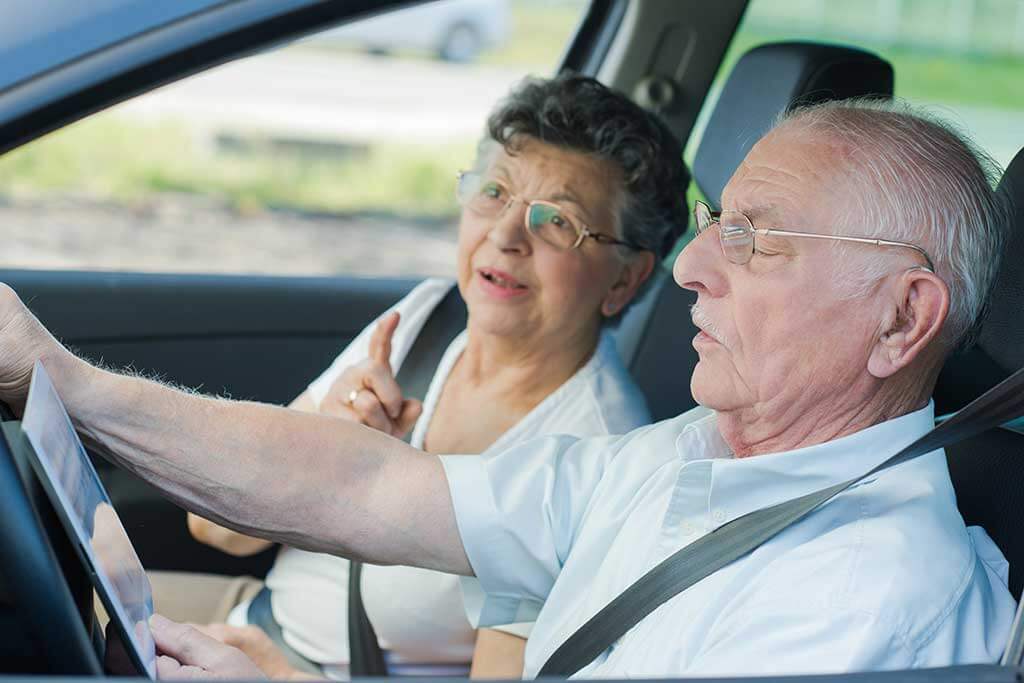 Many people would like to continue living independently by driving themselves around whenever they would like. However, there are circumstances when it would be safer for themselves as well as others to engage help to get around. Here are some warning signs of unsafe driving in seniors that you need to know.

A scratch or two may happen to any motorist at any age, but upwards of two—particularly when the driver cannot explain who or what the cause of the damage was—is cause for concern. Serial damages can not only depreciate the monetary value of an individual’s automobile, but they can also unfairly burden other automobile and property owners with unpaid damage and expenditures. In actuality, that unexplained harm has an explanation.

Not Properly Checking When Reversing or Switching Lanes

Aging decreases mobility, making it more difficult to physically drive a vehicle weighing two tons. Mirror checks and rearward glances, on the other hand, must be performed on a regular basis in order to drive safely. Digital driving aids, however beneficial they may be in averting an accident, are not an alternative for looking around the car and seeing what’s going on. Consider your choices if a physical handicap prohibits you from moving around enough to drive.

Driving at an Inappropriate Speed

Driving too slowly may be exactly as perilous as driving too quickly, and it is a sign that a driver’s judgment is skewed.  When a lengthy line of cars forms behind a mature driver on a freeway and she or he fails to accelerate or come to a stop, it is a telltale indicator that they are not paying attention to what is going on around them. Another sign that a senior driver is becoming risky is disobeying the speed limit or failing to pay attention to the road conditions, particularly when the mature adult should know better, based on decades of experience.

Some drivers never completely master the skill of parallel parking, but in the event that you or a family member used to be adept at it and are now having trouble—perhaps causing damage—it might be an indication that age is operating against you or them. Parking takes a lot of expertise, and most of us become professionals at it only after years of practice. An individual’s repeated failures to park are a clue that he or she is having difficulty.

The motorist who cannot maintain a straight path or weaves across the centerline is likely inebriated, distracted, or suffering from exhaustion, eyesight issues, or lack of attention. While mature adults are more likely to put their phones away while operating a vehicle, they are also much more prone to experiencing exhaustion and lack of attention.

Constantly Keeping a Foot on the Brake

Putting a foot on the gas pedal and the other on the brake may indicate a motorist who is concerned about her or his own confidence and response times. This not only sends a mixed message to other cars behind you, perhaps resulting in a rear-end accident, but it also causes early brake degradation and replacement.

How Senior Living Amenities In Columbus, IN Help You Age Well
September 30, 2022

Enjoying A Mecca For Modernist Architecture When Retiring In Columbus, IN
September 10, 2022