How To Tell Between The Different Stages Of Dementia 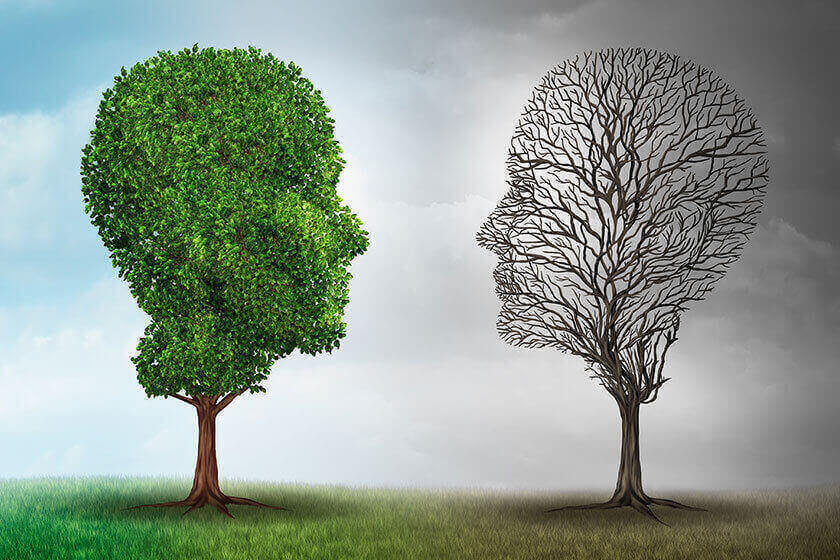 Do you know anybody with dementia? If you do, you may want to be able to tell the different stages of dementia. After all, you can only better understand them and improve their quality of life when you are more knowledgeable about dementia. While there are various scales for assessing dementia, we will concentrate on the Global Deterioration Scale as it is the most commonly used one. Continue reading to learn more about how you can tell the difference between the stages of dementia.

The “no cognitive decline stage” is the first stage on the Global Deterioration Scale. In which, it can also be called the Reisberg Scale at times. At this stage, one’s functions are normal and there is no memory loss. This stage is primarily for those who do not have dementia.

Next, we have stage 2 of dementia – very mild cognitive decline. In this stage, one may experience misplacing familiar things to name a few. Nonetheless, those in stage 2 will still be labeled as having no dementia because the symptoms are typically not severe enough for physicians or loved ones to notice yet.

The third stage is mild cognitive decline. This period usually lasts between 2 and 7 years. Those in the stage will begin to exhibit more visible symptoms, but doctors will still diagnose them as having an absence of dementia. Becoming lost more often, increasingly more forgetful, and finding it difficult to find the appropriate words, mild difficulty concentrating, and lower work performance are some of the symptoms.

Only in this stage will people start to be diagnosed to have early-stage dementia. And typically it is about 2 years for this stage. While they may still be able to work at this point, they will struggle with memory issues that will affect their daily life, including the inability to remember certain locations of places that they were familiar with before, and words. Symptoms of this stage include difficulties focusing, inability to handle finances, denial about symptoms, changes in their behavior, and forgetting recent occurrences.

The next stage is the Moderately Severe Cognitive Decline. Here, people will require more assistance in their everyday lives as they find it increasingly difficult to engage in ordinary self-care and everyday activities. This stage typically lasts 1.5 years, and symptoms include substantial memory deficits, forgetting facts like phone numbers or addresses, needing assistance with activities of daily living (which can include dressing or bathing), and not recognizing the time, day, or location.

Dementia proceeds further in Stage 6, with persons experiencing increased mental decline and declining physical capacity. The typical length of stage 5 is 2.5 years, and symptoms include forgetting the names of loved ones, forgetting the occurrence of events from the past and present, trouble to count down, and difficulties communicating.

People in stage 7 of dementia will require expert assistance with practically every activity or chore. They will not only be unable to move around much but are also unable to communicate or speak. They will also lose their motor abilities.

Why Traveling Gets Better As You Grow Older
April 20, 2022

Understanding The Warning Signs Of Unsafe Driving In Your Senior Years
April 16, 2022

Building A Good Sleep Habit As You Grow Older
April 8, 2022

A List Of Apps Seniors Should Have In Their Gadgets
April 4, 2022

4 Reasons Why Seniors Need To Know About Technology
April 1, 2022