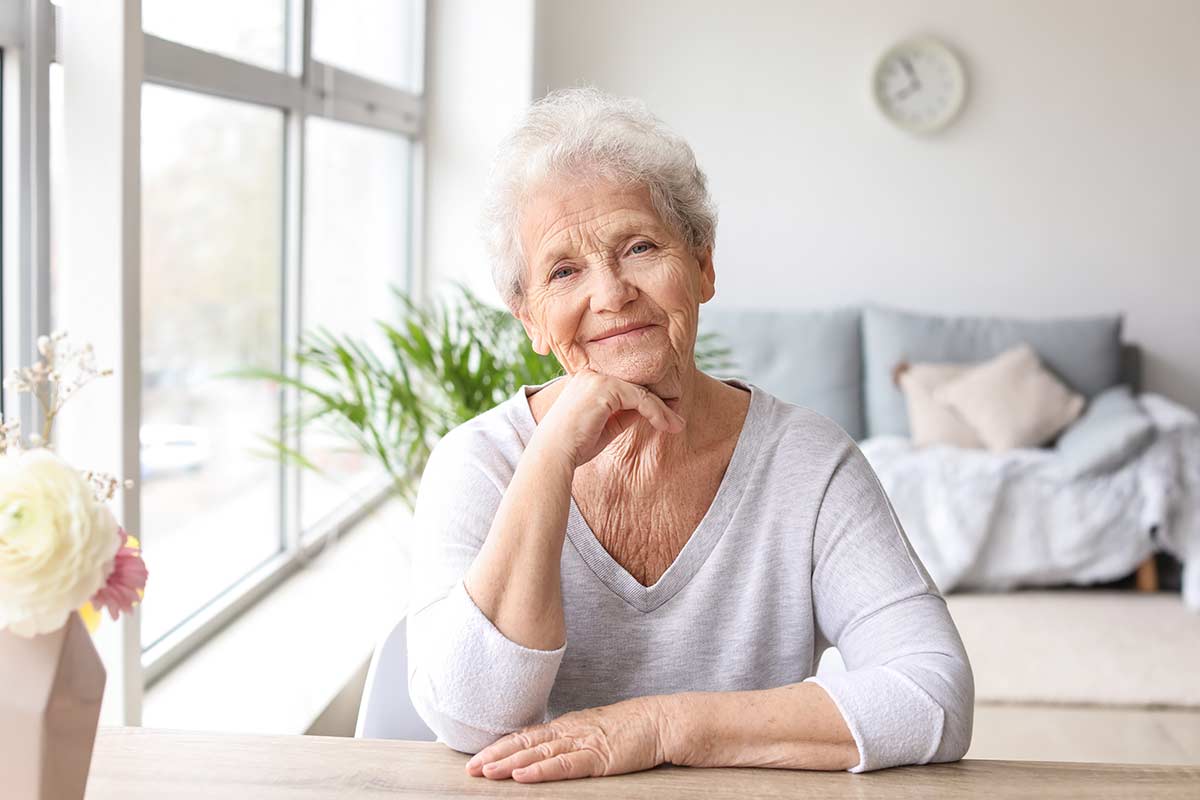 If Baby Boomers know anything, it’s music.  After all, many boomers were coming of age as rock ‘n roll became king.  And now that those same boomers are entering their golden years, how do they feel about getting older?  Well, even that’s not so bad when you say it with song.

Ever wonder why ‘70s music is so popular with this group?  It reminds them of their youth – when times were carefree and problems were few.  Kids and teens of every generation tend to see themselves as invincible – they expect to live forever, yet never really picture themselves getting “old.”  A paradox for sure.  But getting older is a fact of life, as baby boomers are finding out!

So here’s a look at 11 songs about age or getting older.  How many are on your playlist?

But don’t worry — the Boss may have had a way with words, but this lively tune won’t have you singing the blues.

At GreenTree At Westwood, we have senior programs that can help you remain healthy and active during your time at our senior living community. Contact us at 812.270.9262 today to learn about our rooms and amenities.

How To Tell Between The Different Stages Of Dementia
May 30, 2022

Why Traveling Gets Better As You Grow Older
April 20, 2022

Understanding The Warning Signs Of Unsafe Driving In Your Senior Years
April 16, 2022

Building A Good Sleep Habit As You Grow Older
April 8, 2022

A List Of Apps Seniors Should Have In Their Gadgets
April 4, 2022